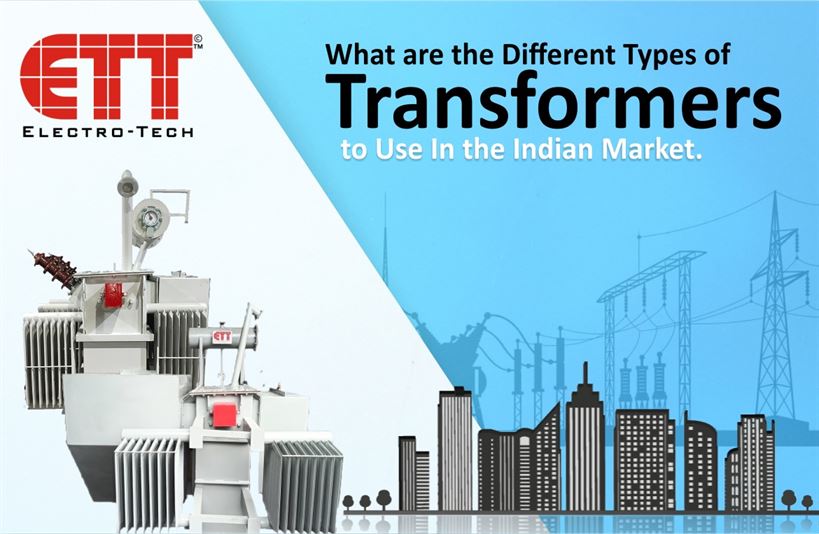 The Indian transformer market is on the threshold of thriving with a revenue of around USD 4258 million by the end of 2030. It will witness a rise from USD 2130 million in 2020. The studies predict market growth with a CAGR of 7.41% in this decade. With the augmenting cut-
throat competition, transformer manufacturers are investing heavily in Research and Development to bring in progressive and new-age transformers.

The transformers with high application in Indian electrical setups are Power transformers and Distribution transformers. Power transformers are deployed in the transmission lines or networks requiring higher voltage, operate at full load capacity, and expect minimum load fluctuations. One can commonly see these transformers in the power generation and transmission stations. Whereas, distribution transformers are deployed in the distribution. channels of electrical setups where issues of low voltages persist and typically function on lower load capacities. The deviations in loads vary significantly. The shift in energy sources to renewable energy sources upsurges the demand for green transformers. The growing need to alter the current grid structure catalyzes market growth. Along with these, the rising urban population, and an upsurge in economic activities also contribute to the rising energy demands in the country.

The mount to the zenith is not free of risks and challenges, the Indian transformer industry also experiences two major obstacles -

2. Heavy prices of distribution and power equipment. India being a hub for manufacturing a myriad of products, is certainly set to elevate the boom of the power and energy sector. With the hundreds of power equipment and transformers selling in the market, getting the most appropriate one from the leading manufacturers only seems worth the spend. Thus, get your highly efficient and sustainable transformers from one of the leading
manufacturers, Electro-tech Transmission Pvt. Ltd. The ones striving to deliver the best-
personalized product and experience to its customers.

Electro-Tech Transmission Pvt. Ltd was established in the year 2014 with simple beginnings, for not-so-simple power and transformer solutions.

Copyright © 2021 All Rights Reserved.
Powered By KreativoMarketing and Developed by Vesper Infotech 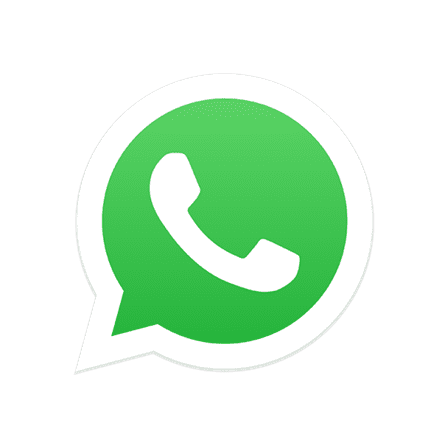 Get A Quote From Us!

Just leave your name, equipment specifications and your contact we will get in touch with you.